Vista Collina
The top 10 of places to visit in 2019, from Belize to Tasmania and Napa/Sonoma in between

LOS ANGELES TIMES - Wherever you live, there’s a good chance 2018 tempted you to run away.

We’re OK with that. In fact, we’ve been vetting likely destinations and we’ve found 10— three in the U.S., the rest scattered around the planet that beckon you to escape. Several are islands and only one is a big city.

The most rigorous element in our profoundly unscientific selection process is the order: It’s alphabetical. Otherwise, we looked for cities, regions, islands and countries on the brink of dramatic changes, unveiling new attractions and adding infrastructure. We also aimed for geographical balance.

The result is this list, which touches eight countries on six continents. (Maybe next year, Antarctica.)

Of course, there’s more than one way to read it. Depending on what kind of traveler you are, you may want to arrive before that first luxury hotel opens — or just after.

Napa/Sonoma wine country
Vista Collina Resort opened in summer with 145 guestrooms and is an easy walk from the nine tasting rooms (eight for wine, one for beer) at a food-and-wine center known as The Village. 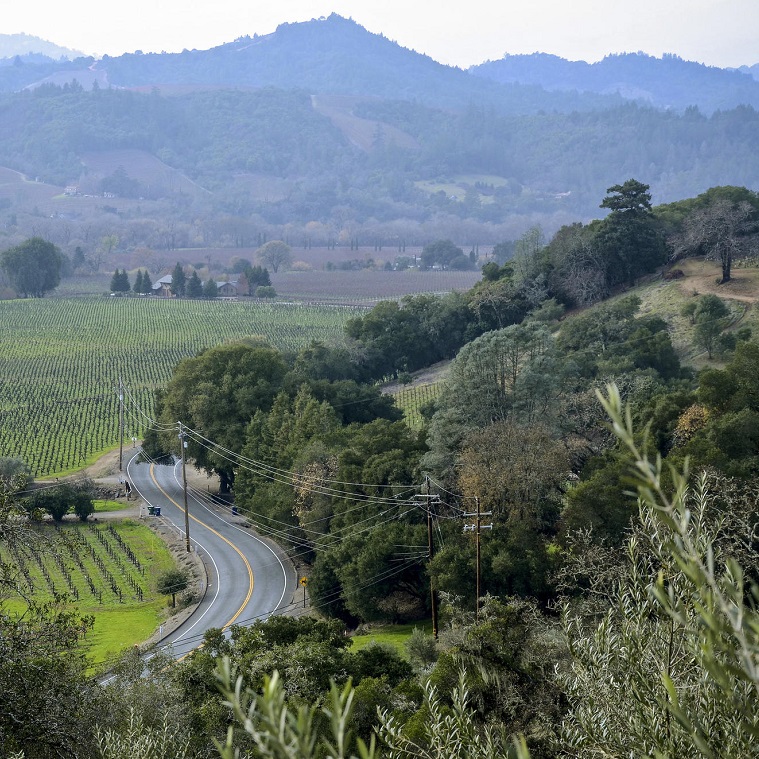